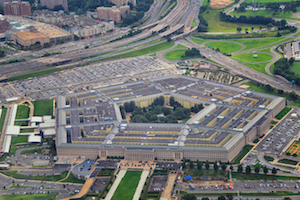 It is estimated that the U.S. Government spends more than $500 billion annually on products and services purchased or procured from private contractors. With trillions more now appropriated in Covid-19 relief, acquisition activity by the Government is set to explode even higher. The risks to the American taxpayer from unscrupulous contractors attempting to profit through fraudulent or abusive practices have never been higher.

The Importance of Qui Tam Lawsuits to Fighting Procurement Fraud

Combating fraud in Government procurement has long been a high priority of the Justice Department. Qui Tam lawsuits brought by whistleblowers under the False Claims Act are recognized as an important component of that effort. Indeed, Congress first enacted the False Claims – nicknamed “Lincoln’s Law” – during the Civil War precisely in response to fraud perpetrated by private contractors who defrauded the Union Army by selling it all manner of defective and substandard goods. A notorious example was sawdust passed off as gunpowder.

Some of the largest Qui Tam whistleblower cases and whistleblower rewards in history have involved procurement and contracting fraud. For example, in 2009, the global aerospace and defense technology company Northrop Grumman paid $325 million to settle a False Claims Act lawsuit alleging that the company sold the government electronic components for use in satellites that it knew were faulty and likely to fail. The Qui Tam whistleblower who commenced the case received an award of $48.7 million. 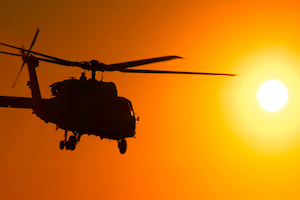 If you know about procurement or contracting fraud against the Government, reach out to us for a free and confidential consultation.